The story behind Hotel degli Oleandri 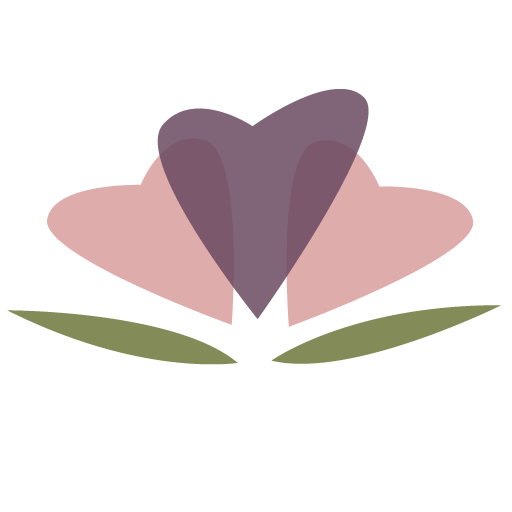 Hotel degli Oleandri owes its name to a striking oleander tree that stands near the main hotel. And the hotel itself goes back a long way. In the beginning, it was a house, built by the ancient Romans during the period when the poet, Catullus, was in Sirmione. The house appears on maps dating back to 1700.

The building has witnessed countless key events in the history of Italy right up until the early twentieth century when the Bocchio family lived in the house.

Gaetano Bocchio, the head of the family, was the mayor of Sirmione at the time and promoter of the thermal spa. He had a brother, Emanuele. Emanuele married Giustina and they had two children – Alice and Casimiro.

In the 1930s, Casimiro fell in love with a girl he often saw on the beach – Anna Bettinazzi, the current owners’ aunt. When you are at the hotel reception, look up and you’ll see a painting of her near the desk.

Anna and Casimiro got engaged, only for the couple to be separated by pneumonia in 1936. Casimio Bocchio died leaving Anna alone. Casimiro’s dying wish was for the oleander house to be left to Anna.

During the Second World War, all of Anna Bettinazzi’s relatives sought refuge in the house. But the house suffered a glancing blow from a bomb during one of the many air raids carried out by the dreaded “Pippo” fighter bombers. Luckily it did not suffer any serious damage.
When the war was over, Anna was forced to sell part of the house to pay for the rebuilding work to repair the bombing damage.

In the 1950s the house welcomed its first guests, as Anna had decided to rent out a few rooms with the use of the kitchen.
In 1955, Anna married, and seeing that Sirmione was already part of the tourism trade, she decided to move from renting to managing a hotel with about ten rooms. “Pensione Anna” was founded.

With financial support from her sisters, Anna had a second floor built to increase the number of rooms from ten to twenty, in 1960. This was when the splendid lake-view terrace was constructed.

Anna passed away in 1972. From then until 2000, the hotel has been managed by people with very close connections to Anna’s family

From pensione to Hotel

The house underwent significant reconstruction in 1988. It was at this point that the Bettinazzi relatives formed a partnership to manage the house, changing its name from “Pensione Anna” to “Hotel degli Oleandri”.

In 2000, Paolo and his daughter Carlotta took over the hotel’s management, restructuring the second floor and adding a lift and air conditioning to the hotel.

It was during the excavations to install the lift that the millwheel from the medieval oil press was discovered. Evidence that the house was once a mill. The mill stone was left where it was found, following the wishes of the then mayor. It can still be seen today, standing near the entrance to the lift.

In 2005, Paolo and Carlotta succeeded in buying the parts of the house that their aunt had sold in the post-war period.
Since 2012, Carlotta has continued to manage the hotel.

Every so often, renovation works are carried out. The latest were in 2015, enhancing Hotel degli Oleandri even more to offer an ever more enjoyable stay for its guests.
In 2018, the hotel received the prestigious “Marchio Ospitalità italiana”, the Italian Hospitality Mark, an award given by the Brescia Chamber of Commerce in collaboration with ISNART, the National Institute for Trourism Research.

at the best price on web

Check-out
is before 11 am